PHILADELPHIA (December 8, 2022) — Prosecutors with the Philadelphia District Attorney’s Office Homicide and Non-Fatal Shooting Unit announced the conviction and sentencing of Saedair Lindsey (9/6/2000) and Tyrek McWilliams (3/30/1992) for the fatal shooting of 17-year-old Tahj Williams and wounding of two other teenagers in Southwest Philadelphia on the afternoon of April 23, 2020. Lindsey and McWilliams were found guilty by a jury of First-Degree Murder, Conspiracy, two counts each of Aggravated Assault (F1) and Recklessly Endangering Another Person (M2), and related firearm charges after just one day of deliberations.

According to surveillance video obtained by investigators, Lindsey and McWilliams waited in hiding before ambushing Williams in front of a store located near the intersection of 65th Street and Dicks Avenue. Two other teenage boys with Williams at the time of the shooting were wounded. Philadelphia police transported the 17-year-old to Penn Presbyterian Medical Center where he was pronounced shortly after arrival.Police obtained additional surveillance footage from multiple locations including Real Time Crime Center street cameras, private residences, and storefronts, enabling the identification of the shooters as they fled the crime scene. Lindsey was subsequently arrested on September 14, 2020, and his co-conspirator, McWilliams, was arrested approximately one month later. Content found on McWilliams’s cell phone further implicated the two defendants.A motive for the shooting is not clear, but investigators determined that the ambush was a case of mistaken identity.

“I applaud the skillful prosecution of this case by Assistant District Attorney Cydney Pope,” said District Attorney Larry Krasner. “I also thank the careful deliberation undertaken by this Philadelphia jury, who took the substantive evidence gathered by Philadelphia police and that was presented by ADA Pope, and delivered a thoughtful and just verdict in this case. My office will continue to hold drivers of violence accountable to the fullest extent of the law.”“I want to thank the Philadelphia Police Department for their thorough investigation that led to the arrest and prosecution of these two defendants,” said ADA Cydney Pope. “I also want to commend the neighborhood residents who assisted law enforcement and helped us achieve justice for Tahj Williams, whose life was cut far too short. We need the help of the community to hold violent perpetrators accountable for their crimes.”The defendants were sentenced to life without the possibility of parole on November 28, 2022, before the Hon. Diana L. Anhalt.

The photo below is provided by the Williams family for use in news media. 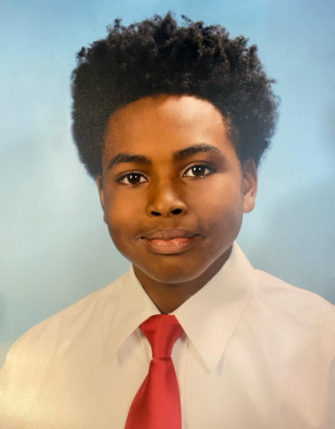 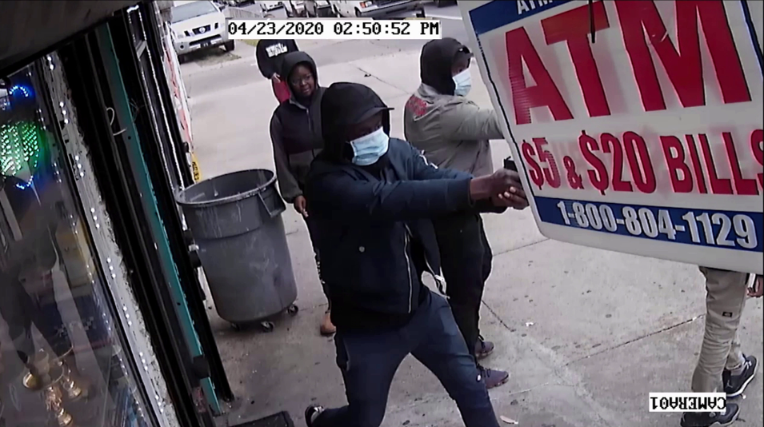 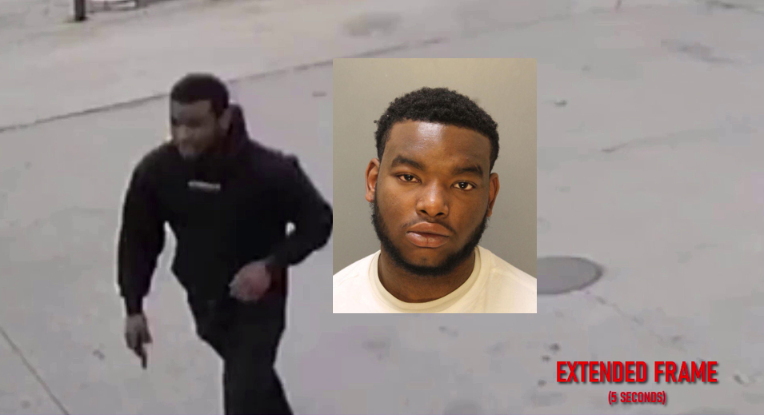